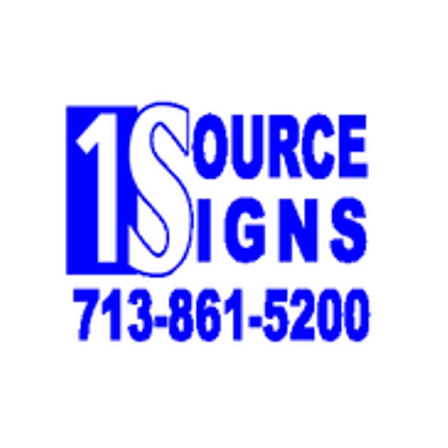 History of the Northside

The Greater Northside, immediately north of downtown, consists of wood frame homes surrounding commercial properties along North Main and Fulton. Moody Park is an important gathering place in the center of the community, as is the Davis High School / Marshall Middle School / Carnegie Library complex in the southern part of the community. With the new MetroRail line having been completed, traveling downtown from Near Northside is a quick ride to get to work, a concert or a dinner out.

We are a neighborhood that is rich in history and culture. While we have long been an overlooked part of the city there are exciting changes taking place all around. We are now one of the fastest growing neighborhoods in Houston and one of the most promising places to start a new business. Our future is bright and we are hard at work developing this community into something new and exciting, all the while preserving the rich heritage which adds so much to the Northside way of life.